MercyMe Explains How “Even If” Started With A Bad Day

Bart, Barry, Nathan, Robby, and Mike from MercyMe join me on Episode 41 of the More Than The Music Podcast to share the stories behind their album, “Lifer,” including how “Even If” began as a bad day for Bart.

Bart says many of MercyMe’s songs come out of hard times. “Even If” was written because of a bad day and Bart’s son’s battle with diabetes.

Hear how @MercyMe’s song, “Even If,” was inspired by a bad day and Bart’s son’s battle with diabetes.

Fill out my online form. Bad Day, Diabetes, Even If, mercyme, More Than The Music, Podcast, Stories Behind Songs Back to all posts 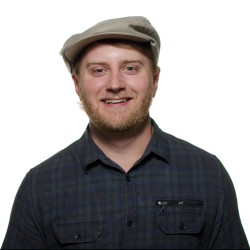